magazines and radio and blogs

magazines and radio and blogs

i can’t believe how this year is sneaking by and it’s already spring! new items added to the shoppe, which recently got a special mention in providence monthly for which i am also doing an illustration this month. other recently published illustrations were in the utne reader,
the cover of cville weekly and isthmus magazines, maisonneuve magazine, and ascent magazine!

i recently performed again on bsr 88.1fm, and one of the songs i did (a new song called “the last time”) can be downloaded here!

and in case you aren’t completely sick of me yet, i recently started a livejournal, and that’s over here

0 Comments on "magazines and radio and blogs" 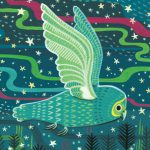 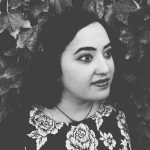